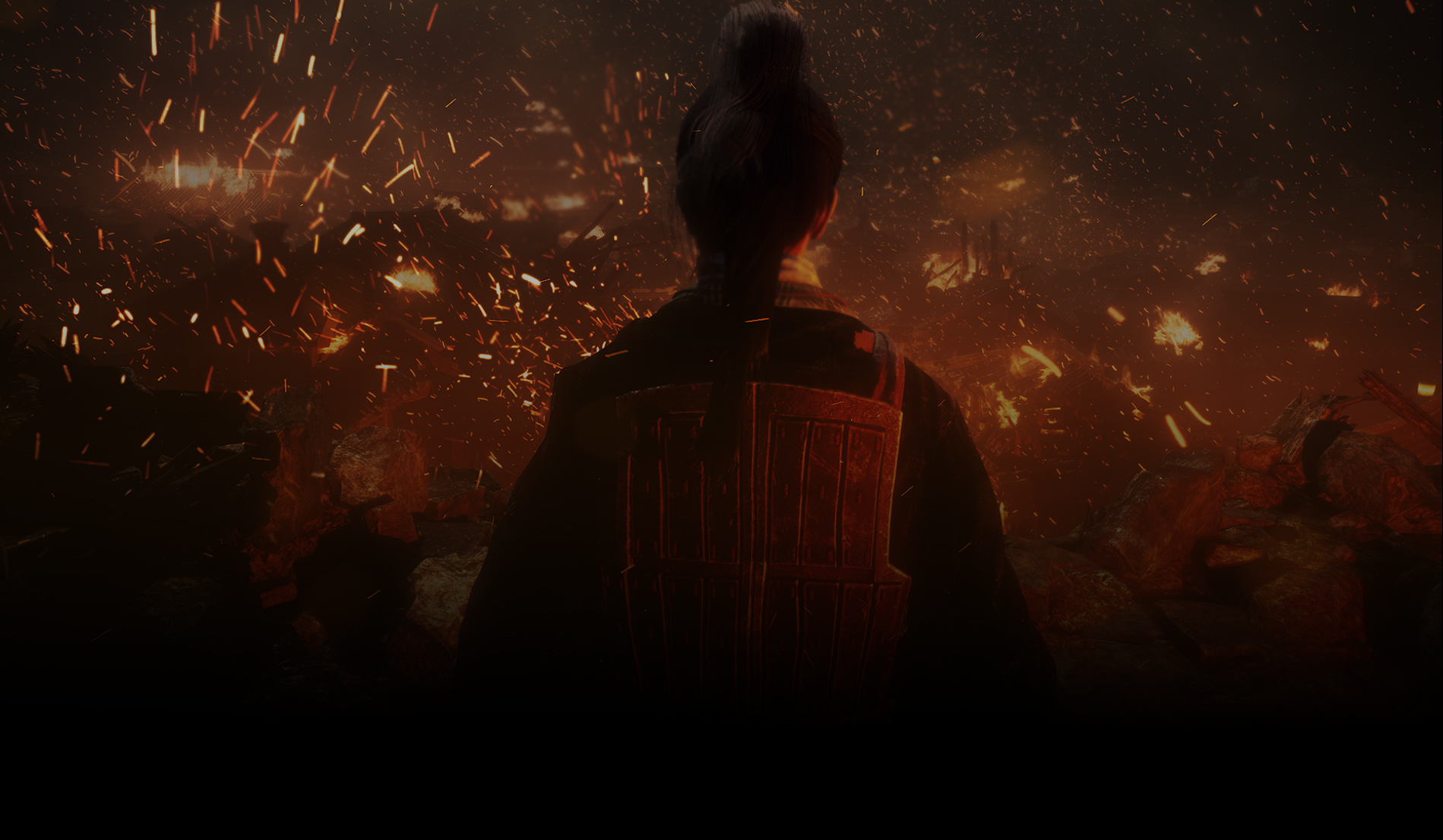 *Please note that the demo cannot be downloaded or played beyond the date listed above. 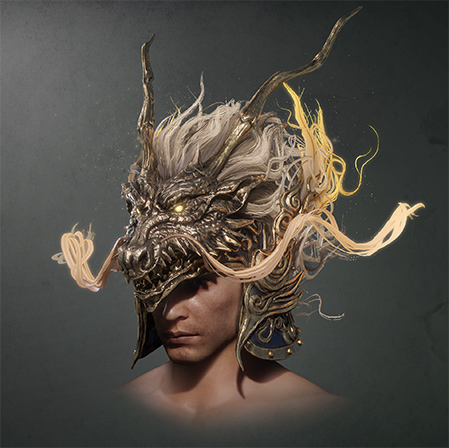 A survey will also be made available via
the demo in order to collect player feedback and help in the further development of the game.
Those who participate in the survey will receive an original wallpaper. 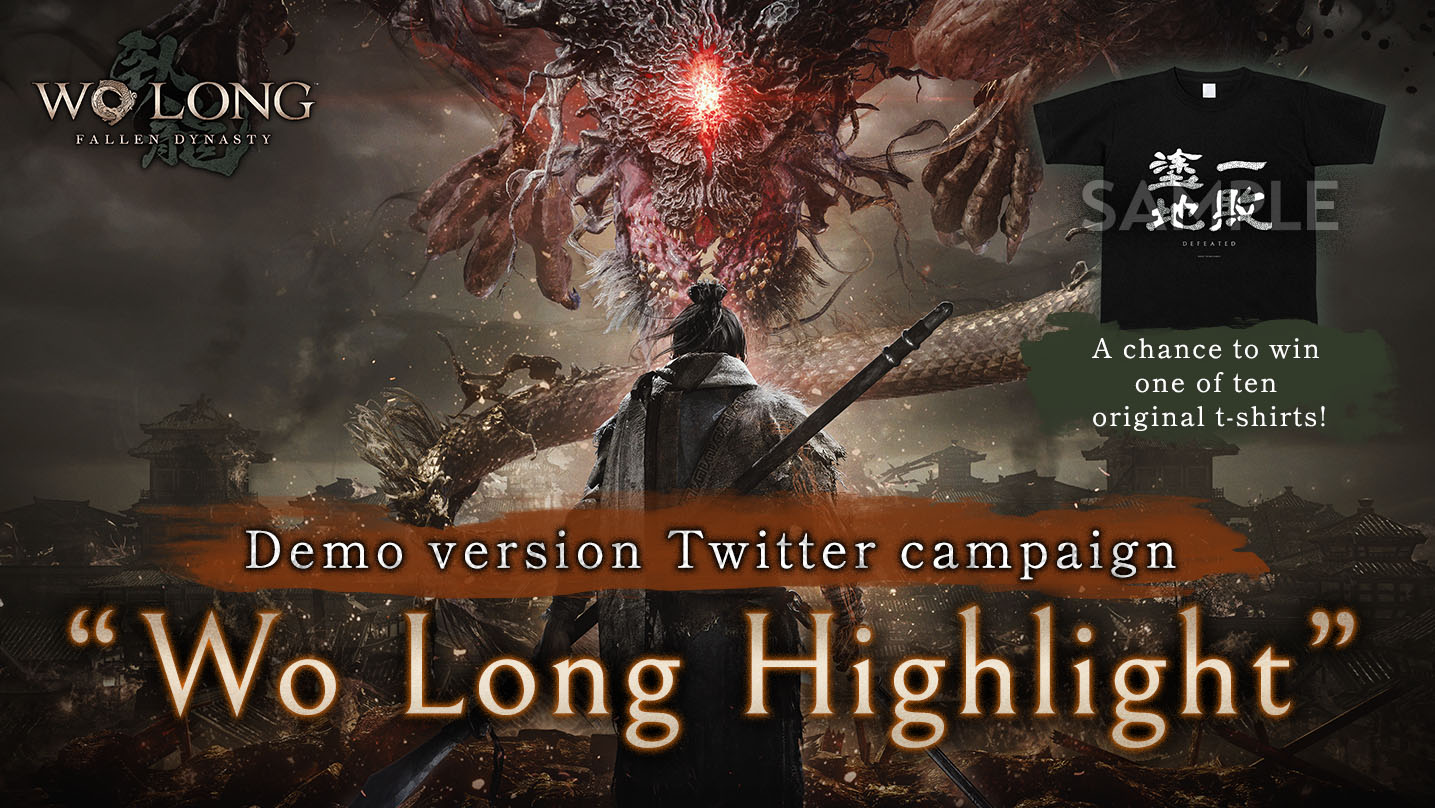 Enter by submitting a 30 second gameplay video of WoLongFallenDynasty
Post a short video clip of your most intense battle in Wo Long: Fallen Dynasty for a chance to win an original t-shirt!

2. Use the #WoLongDemoNA along with #WoLongFallenDynasty in a Tweet with a video of your highlight. 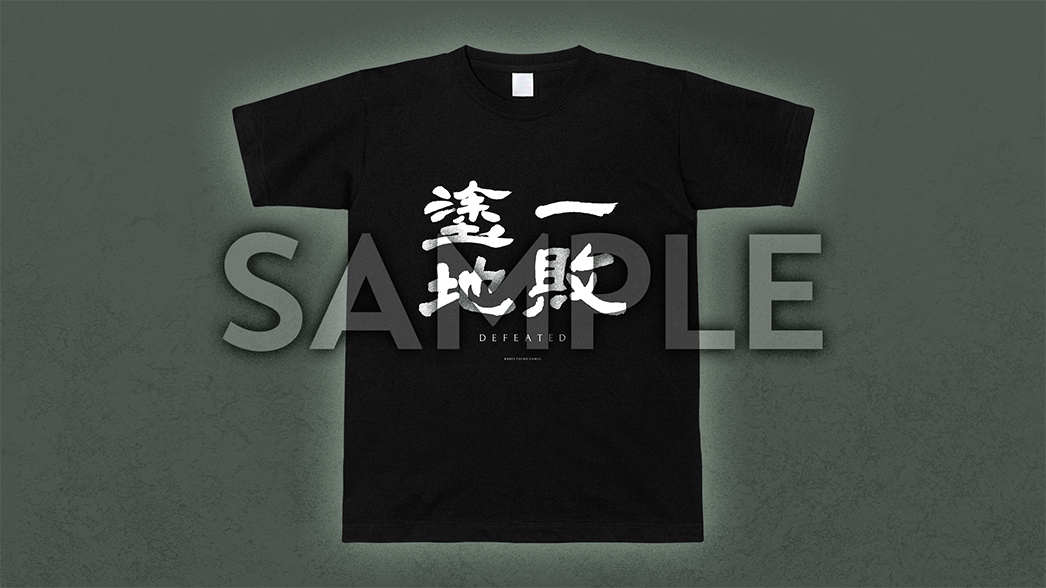